We’re back today – with bread crumbs and a playlist!

First, the bread crumbs.  I’ve seen Ina (Barefoot Contessa) make them several times, always thinking – really?!  Why have something else to clean (the food processor), when you can just grab some from the cupboard, right?  Well, they were actually really easy to make – and I imagine a blender would work too.  To make them, I put 3 slices of whole wheat bread into the food processor, fitted with the standard blade, pressed “on” and voila!  The difference with homemade is they are much fluffier bread crumbs – and to be honest, I also really like the idea of bread crumbs that are as natural as the bread I choose to use.  I don’t think I’ll go all out and make my own bread and then make those bread crumbs – but it’s nice to know how easy the crumbs are to make.  Although, I do have a loaf of bread in the freezer, so there’s that – since we don’t eat much bread – and I still don’t know if thawed out or toasted bread would make decent bread crumbs.  Looks like another experiment!

Now, your September playlist – I’ve been listening to this mix on shuffle, nonstop.  Good thing October and a new mix are just a few weeks away!  Have a great weekend (and sweet New Year)!  What are you listening to and experimenting with?

September 2012 Mix
Naked As We Came by Iron & Wine
Payphone by Maroon 5
Called Out in the Dark by Snow Patrol
Keep Your Head Up by Ben Howard
Mercy by Dave Matthews Band
Time is Love by Josh Turner
Walt Grace’s Submarine Test, January 1967 by John Mayer
The Age of Worry by John Mayer
The Fear by Ben Howard
Awake My Soul by Mumford & Sons
Ho Hey by The Lumineers
If Only by Dave Matthews Band 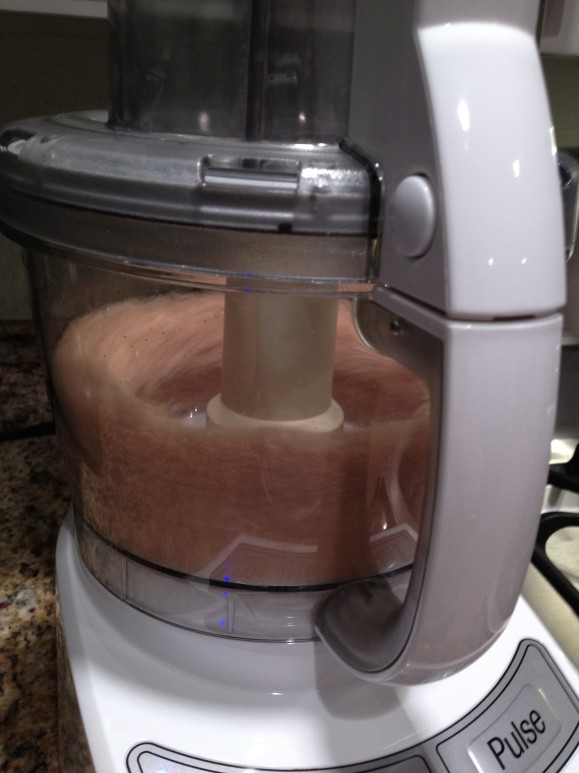